I have been trying to jot down my memories of the London Scotland trip before it fades away in memory. So here goes installment 3 of the series:

The cruise on the Thames River is beautiful. The pamplets don’t lie. They tell you to watch for London Eye on the left, the London bridge up ahead, Westminster Abbey on the right etc. 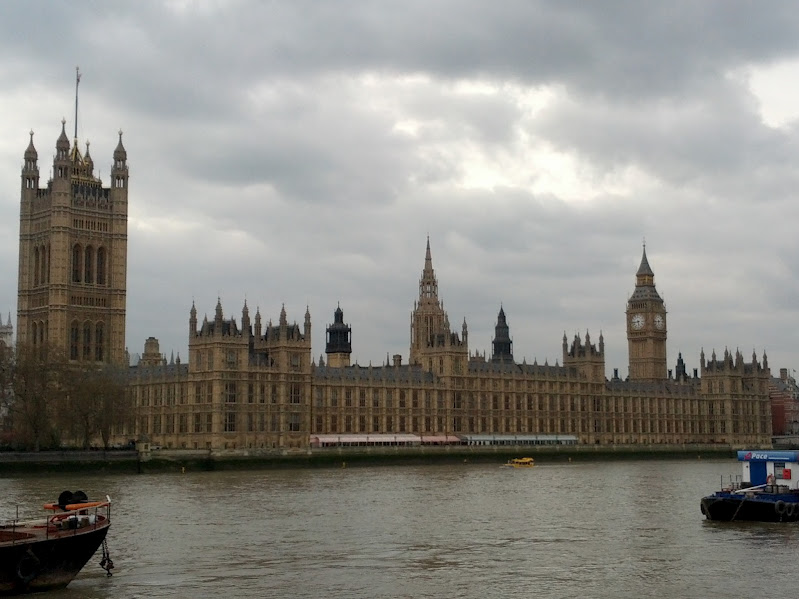 I just have to look down from my screen and I can visualize the cruise – how cool is that?

Cut. Now zoom your lens out to the next shot.

The train ride from London to Edinburgh is breathtakingly beautiful. 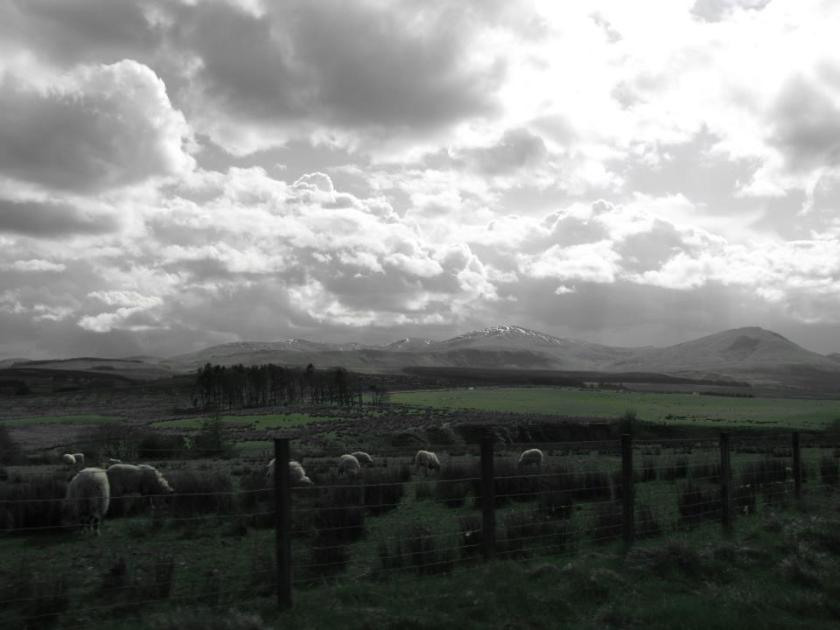 I just have to look down from my screen and I can picture the whole train ride again. Cooler than the cruise or what?

London may have been dripping with History and the buildings and statues spotting the city vying for your attention like they have been for centuries. But what attracted me was at ground level. The English countryside may have been as charming as a painting as the train charged past it at 120 miles an hour. What I remember is again the ground basics. 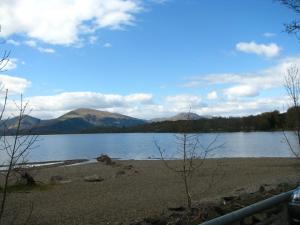 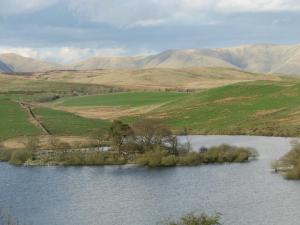 Let me elucidate. I spent an inordinate amount of time looking at people’s footwear. I don’t suppose anybody has studied the footwear of the English as much as I did. If you ask me whether clogs or boots or molasses were the latest in fashion, I will not be able to tell you. You know how it is – the mind is preoccupied. The eyes are seeing the roses, but not taking them in. That was me. The very epitome of motherly vigilance. My baby learnt to crawl a few weeks before the trip to the UK. Once mobile, there was(is) nothing to stop him from practicing EVERYWHERE. He would try to slip himself off the stroller, try to jump your shoulder, claw his sister (Who incidentally does an impressive job of carrying him) – anything to get crawling.

Imagine my chagrin, therefore, when we walked into the cruise with a hot samosa in my backpack just waiting to be devoured, and looking forward to a peaceful cruise; when the whole thing was upset by a baby wanting to crawl near the refreshment booth to boot. Obviously it was no fun being strapped into a stroller or being carried when one’s immunity needs building up by licking the carpets of cruise ships, flights and trains. So, I let him crawl. (See how I worked in an illusion of control into that sentence? ) Whether it was just my feverish eye I will never know, but not one of the potential tramplers seemed to be under 200 pounds in weight. I stood there looking sulky and watching the little thumper pick up dirt from the carpet while the beautiful sights of London passed me by. My daughter said ‘Don’t worry Amma. I will tell you the list of things you missed.’ and sat down to enjoy her icecream by the window. I saw the most muddy pair of shoes I have ever seen in urban areas aboard that ship, and obviously those were the shoes that most attracted the crawler. The man in the shoes was a very sweet man with a bristling moustache and said, ‘Don’t worry – the dirt is clean!” 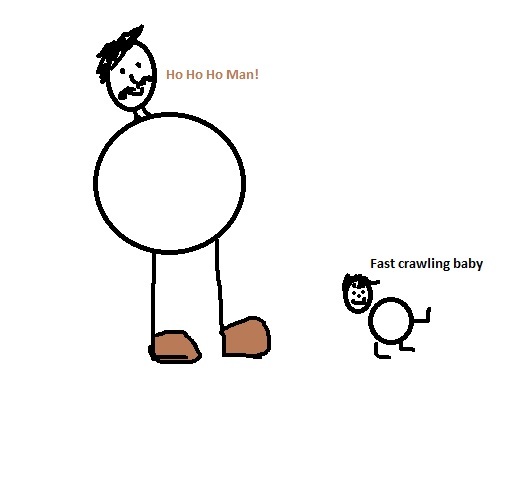 I must have bent and picked him up 2^16 times in the whole cruise. Some exercise.

The same scene was enacted on the train ride from London to Scotland. The book I had planned to read on the train(I know!) lay forgotten on the abandoned seats while the daughter, son and I manned the dirtiest zones of the train. The cleanliness factor was upped a bit by the fact that the chosen area was near the restroom and nothing but a motion sensor controlled sliding door to hamper progress. The motion sensors were obviously at a height taller than my baby and the whole time people would walk through the door assuming a free passage only to find a baby lurking at stamping distance. I only picked him up at the rate of 255 times an hour for 4 hours.

If I hadn’t practiced on the cruise, I might have had a sore back, but since I aced the pick up act, I sailed through looking triumphant and bronzed ready to take in the sights of stockinged legs of men in kilts at Edinburgh.